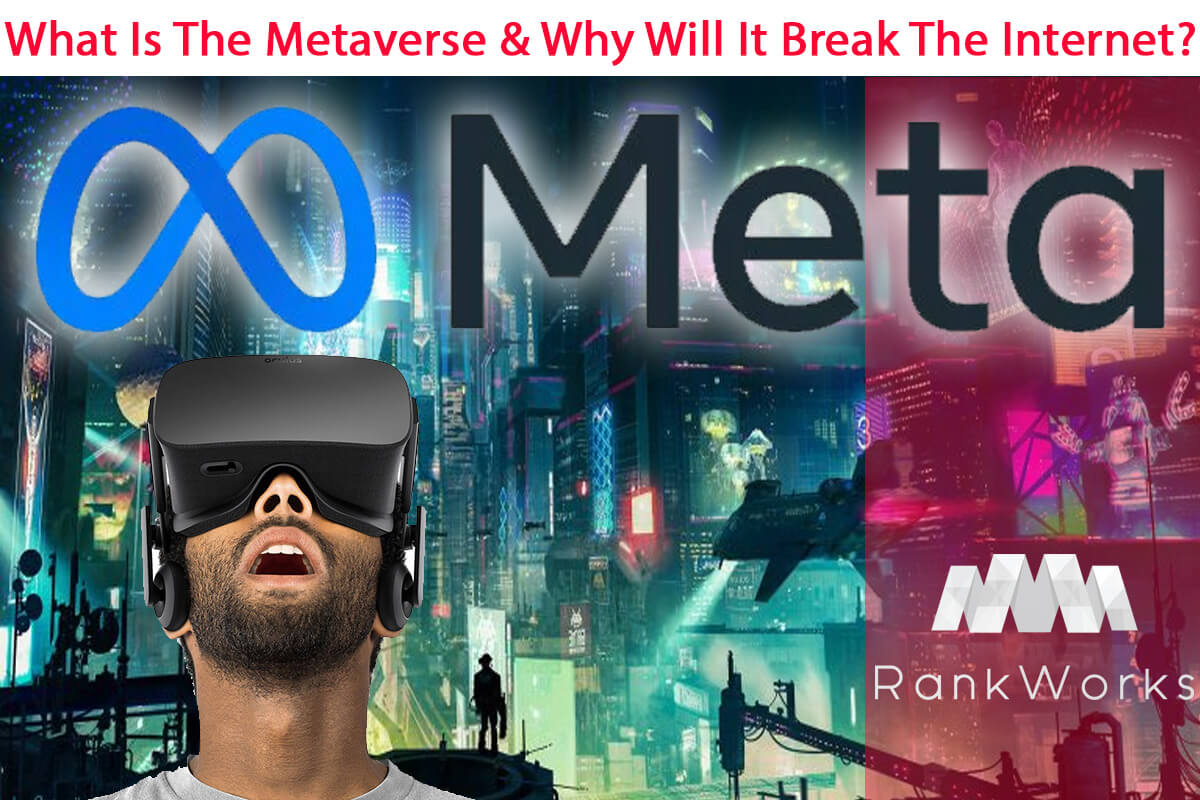 Not only will the Metaverse change the internet as we know it today, but it is bound to change the need for in-person interactions, human values, and life as we currently know it.

While for the everyday person, this concept might seem like a trivial forecast, tech companies have been strategically rearranging their resources in order to be the next big augmented reality platform. Giants like Microsoft, Unity Software Inc., and Amazon are banking on the real world taking a backseat to virtual reality. Meanwhile, Facebook is already trying to win the race to monopolize the next big thing that is the Metaverse, having already rebranded itself, and creating the first real Metaverse app.

So, what is the Metaverse exactly?

Remember the 90’s and the growing hype around this strange thing called “the internet?” Newscasters and talk show hosts would report on this new digital concept, but it was difficult to grasp how its conception would eventually change the way we interact with one another, and fundamentally change our culture as we know it today. At its infancy, the internet was a mythical idea that most people had no access to. But due to its ability to better connect and inform than its older, more limited devices (like the landline telephone and tv broadcasting station) it has changed the way we shop, how we consume media, and the way we communicate. Moreover, it accelerated all types of new technologies, and launched us into the informational age, changing the very fabric of society.

The Metaverse to 2021 is what the internet is to 1995, and it will become a big part of our lives sooner than later. It is the successor of what is currently the internet age.

The Metaverse is a fully immersive computer generated online realm. So why is this important? It’s not like virtual/augmented reality devices are brand new. In fact, 5.5 million VR headsets were sold in 2020 so that people could play more realistic and consuming versions of their favorite games. The Metaverse, however, will take virtual reality beyond video games, and instead extend it into our everyday lives. It’s taking the familiarity of the physical world and marrying it with the convenience of the virtual world. Like the internet, the Metaverse will shape society as we know it; and just like we all had to create email addresses because everyone else had one, we will all be purchasing VR devices to keep up with the Jones’ and stay connected. In fact, experts are predicting that by 2026, the VR market will be worth around $184.66 billion, a jump from $17.25 billion in 2020.

Writer Neil Stephenson first coined the term “Metaverse” in his 1992 book, “Snow Crash.” While different iterations of Metaverses have existed in the past, like Second Life, Fortnite, and Minecraft, the Metaverse will be more immersive, and omnipresent. We will be able to attend work, classrooms, and giant concerts, have our own virtual assistants, and even experience the Metaverse while we are exploring the real world via advanced smart glasses.

It is no secret that the Covid-19 pandemic was a catalyst for businesses to switch their main sources of income from physical stores to online shops. With consumers moving dramatically toward online channels, According to McKinsey & Company, the digitization of customer interactions has moved from 41% in 2019, to a 61% in North America.

Thanks to convenience and a rapid change in organizational infrastructure and consumer habits, time and money spent in the digital space is still accelerating. And it’s only the beginning.

Companies like Facebook and Microsoft are noticing these monumental trends, and are getting ready to create experiences like never before. The Metaverse is a perceived virtual universe that will change our world as we know it, and make the concept of physical space even less significant than before.

Screens will become about as relevant as landlines and pagers

The way we interact with the virtual world will be void of keyboards and touch screens. In fact, Facebook’s artificial intelligence team is heavily investing time and money in the development of augmented reality glasses, which will of course connect to the Metaverse itself.

According to the Washington Post, the race to creating the Metaverse has been on-going, with some of the biggest names in tech in the driver’s seat.

The company’s commitment to making the Metaverse happen is in full swing. And their vision, like a science fiction hit, goes beyond playing games.

Facebook is so certain about the cultural domination of the Metaverse, that the company is rebranding itself as “Meta.”

Has Facebook won the race to becoming the main Metaverse platform?

Not necessarily – as important as being first to market can give you a big leg up when it comes to monopolizing digitized industries, we can look back at the early stages of the internet as an example of it not being pivotal to overall success. Many pioneers of future technologies tend to make mistakes that other companies seeking new opportunities can learn from. For example, the first big search engine was powered by Yahoo, not Google. We can also look to the rise and fall of AOL, which is the first big brand internet service provider. AOL made critical errors in hindsight, as the billions of dollars invested in large projects alongside the critical changes in the internet market were difficult to foresee and control in real-time.

The Future of E-commerce and the Virtual Economy

Online stores are now a necessity for any business wanting to thrive in a post 2020 market. We have seen physical spaces and the “real world” take a back seat when it comes to the preferred shopping experience of the typical consumer. While technology has made it possible for companies to create a virtual presence via a web site and app, there are new amazing things emerging in online spaces that are making it even easier for users to immerse themselves in virtual stores.

The Metaverse will make shopping online more convenient than ever before

Thanks to the investments being made in digital fashion, It’s only a matter of time before we can try on clothes in the Metaverse, before purchasing them and flaunting them in the physical world. Moreover, fashion houses are starting to notice the importance of digital garments. Like NFTs and other forms of digital art, digital clothes are an example of our culture moving to a place where we are able to value elements, such as digital fashion, within virtual worlds.

More and more online stores are allowing people to shop with the likes of BitCoin and Ethereum. The Metaverse will be a big proponent when it comes to adding value to cryptocurrencies. Facebook, for example is accepting Ethereum, as well making business associations with other forms of crypto. Big names stores like Starbucks and Home Depot are also allowing their customers to shop with crypto.

NFTs are proof that we value digital spaces and their offerings

In April 2021, Edward Snowden’s STAY FREE Non-Fungible Token sold for $5.4 million. But why are people paying for things that aren’t even “real?” Paying for any type of artwork is a sign of not only excess, but finally having all of our basic needs met. As our values shift from what we need to what we want, the possibilities become endless, and the more business opportunities like digital art become possible. As we move closer to virtual spaces, the more value we will place on its concepts and digital components.

For many, the Metaverse might seem like a faraway concept that can easily be circumvented. But as the internet age matures and progresses closer to a more immersive experience, it’s clear that the Metaverse won’t just be a virtual getaway. It will very much become a part of our realities, both digital and physical, and it will be here to stay. 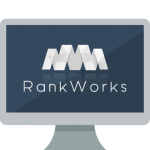 Please enter the code provided by your presenter to see their screen.